As if Halloween isn’t fun and fantastic enough, it’s also the perfect opportunity for a pirate party! Down here on the west coast of Florida, folks who live in Tampa Bay will find any excuse to play like pirates. This immense appreciation for the fine art of pillaging, plundering, and plank walking is all because of Tampa’s most timeless treasure – Gasparilla Pirate Festival. Since this annual and much anticipated pirate invasion doesn’t officially arrive until January, Halloween is a chance for all you swashbuckling scallywags to get in the salty spirit.

There’s just something about the month of October – the pumpkin carving, the candy, the costumes – that brings out the inner kid in everyone. Even when teenagers reach that age where it’s no longer “socially acceptable” to participate in door-to-door candy collecting, this festive fall holiday offers a grand old time to grown-ups too. The only difference is that retired trick-or-treaters typically trade in their bucket of candy for a big-kid cocktail. So cheers to October 31st! – A fall favorite that’s fun for the whole family!

This year, instead of throwing a “been there, done that” haunted house style Halloween party, host a pirate-themed soiree instead. As an added bonus, anything you make or purchase for this party can be used again in a few months for a festive Gasparilla gathering! All of the images below, and their original web sources, can be found on our “It’s a Pirate’s Life for Me” Pinterest board. These Halloween party ideas worth pillaging include everything from all hands on “deck-orations”, grub and good libations, play time plunders, and tablescape treasures. 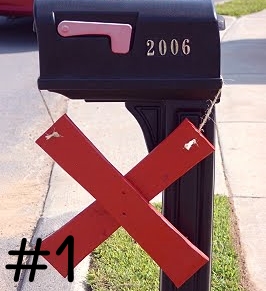 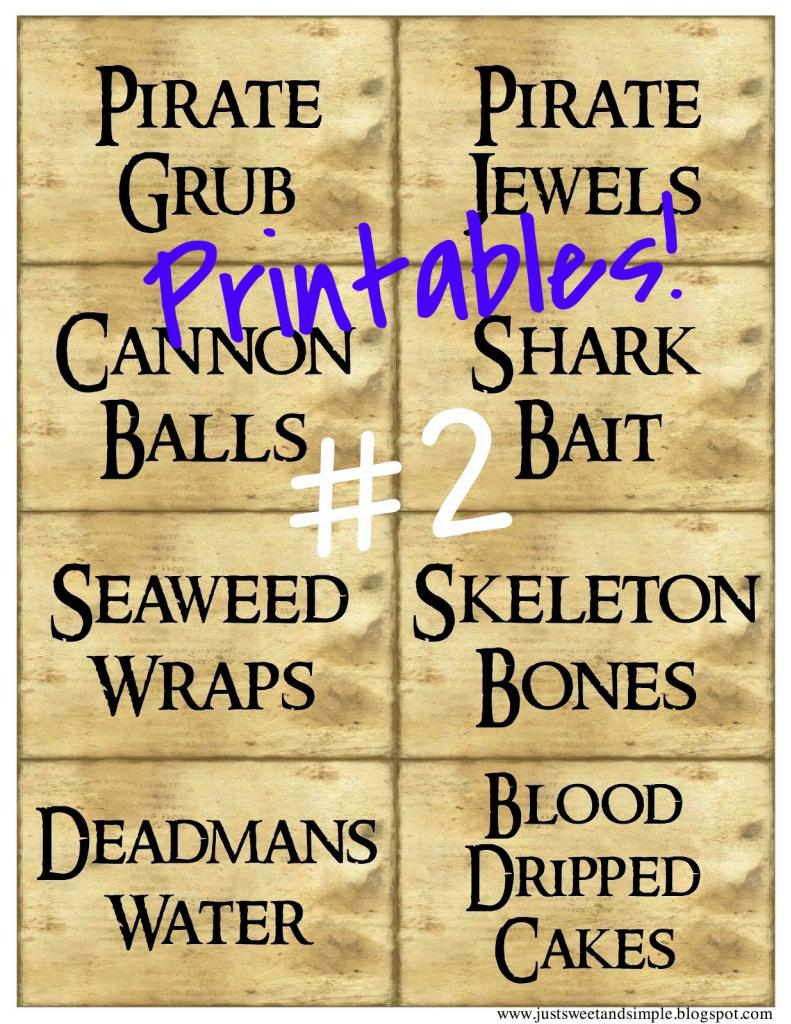 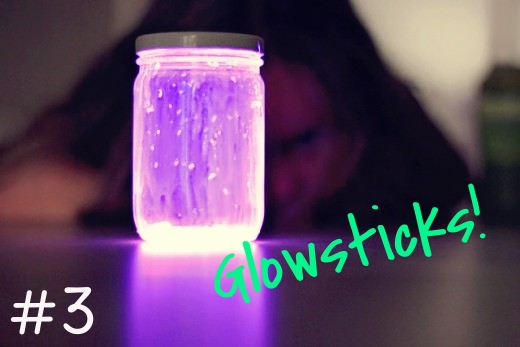 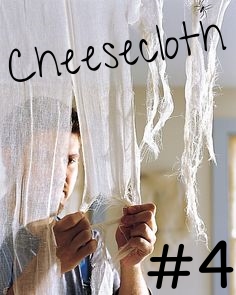 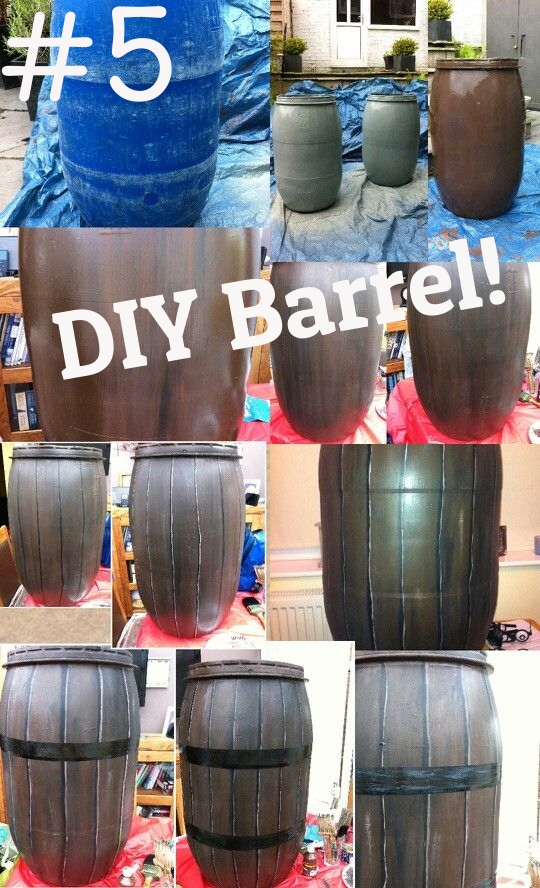 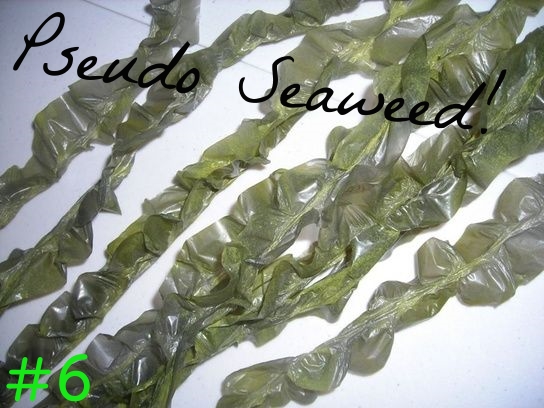 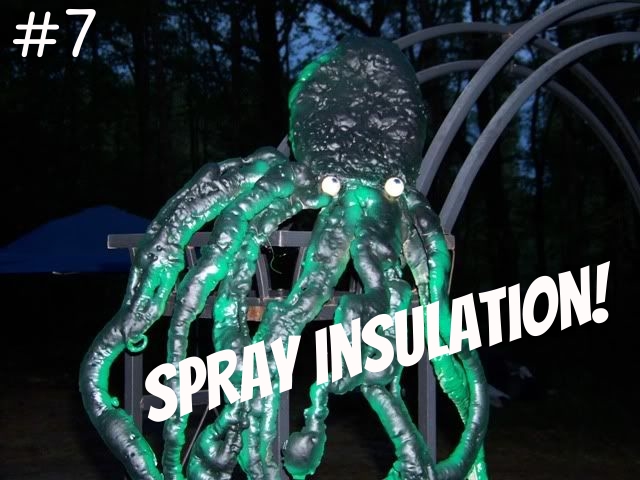 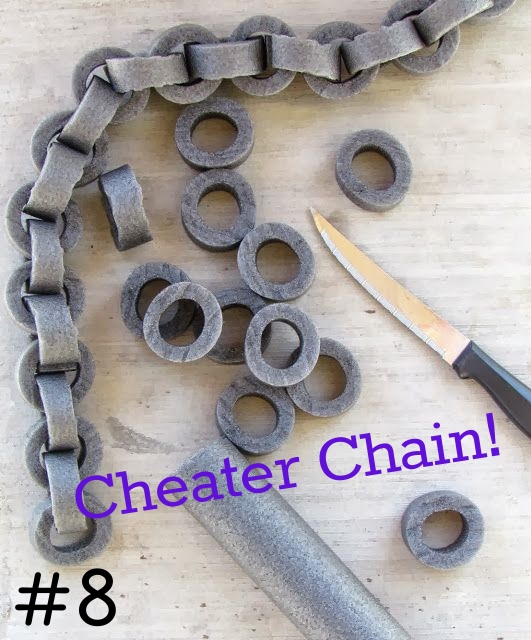 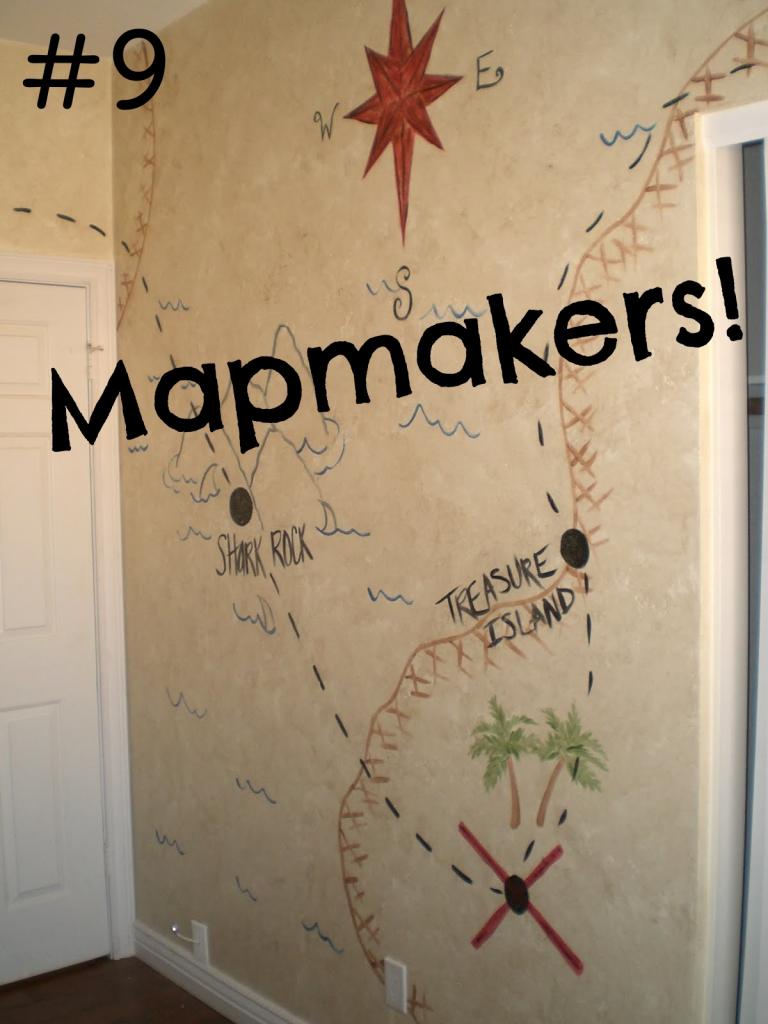 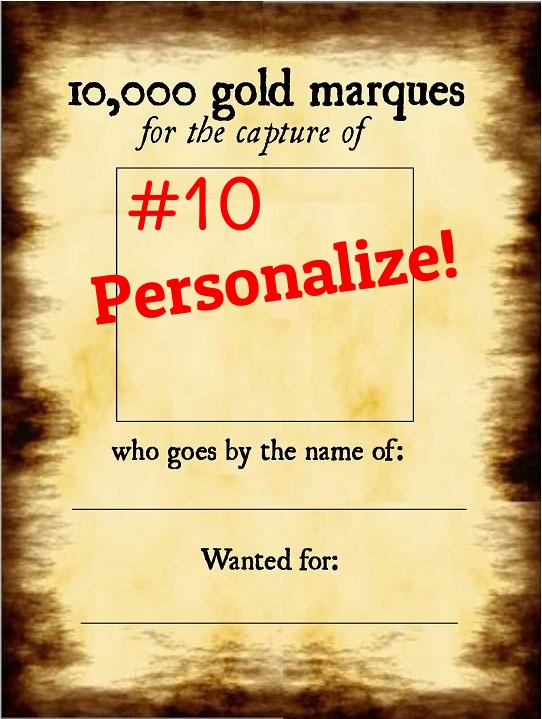 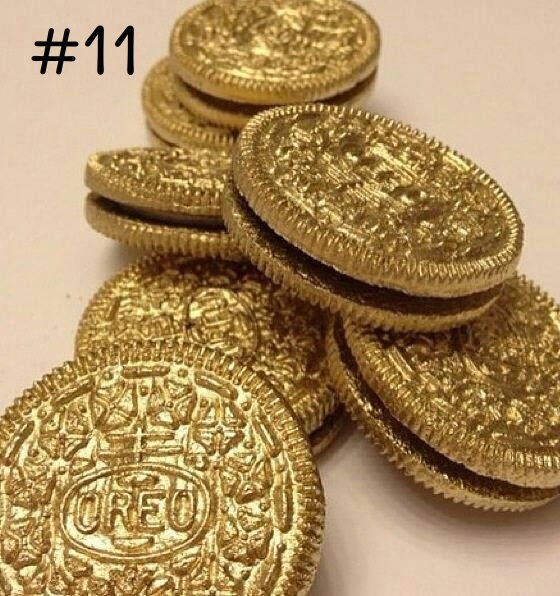 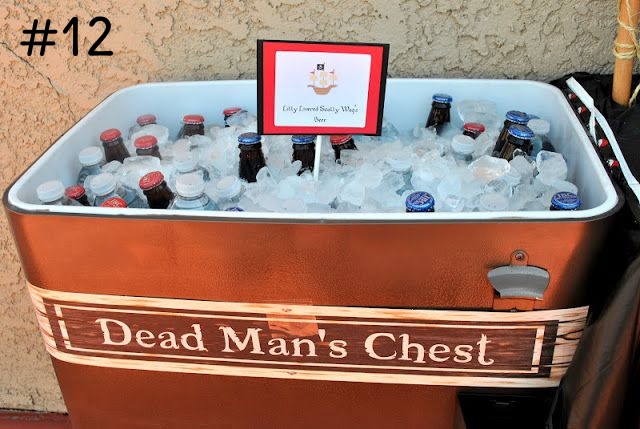 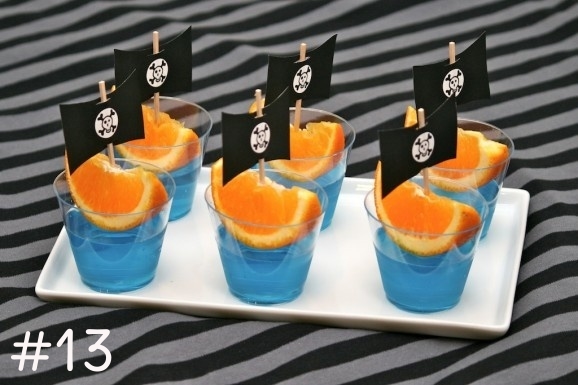 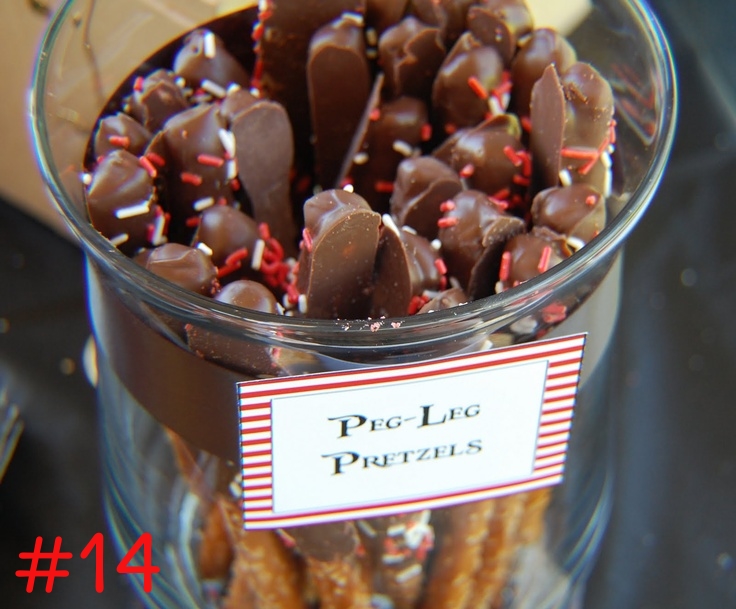 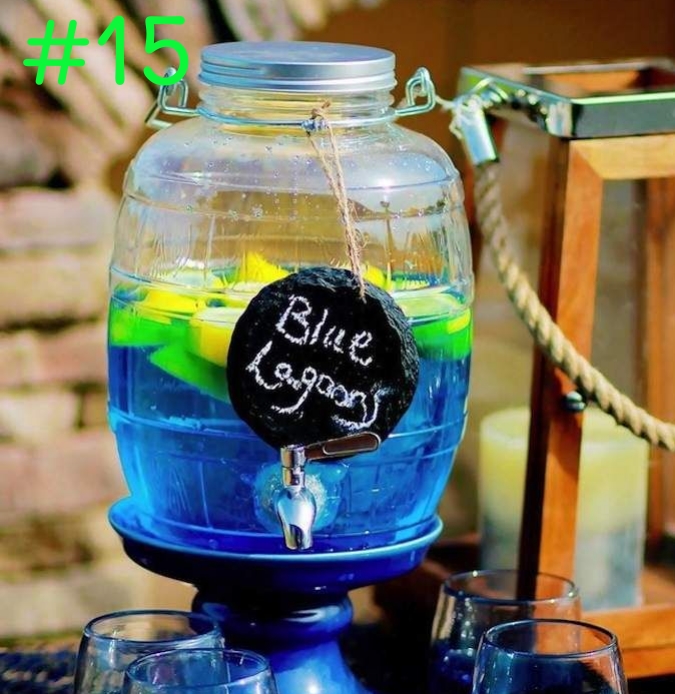 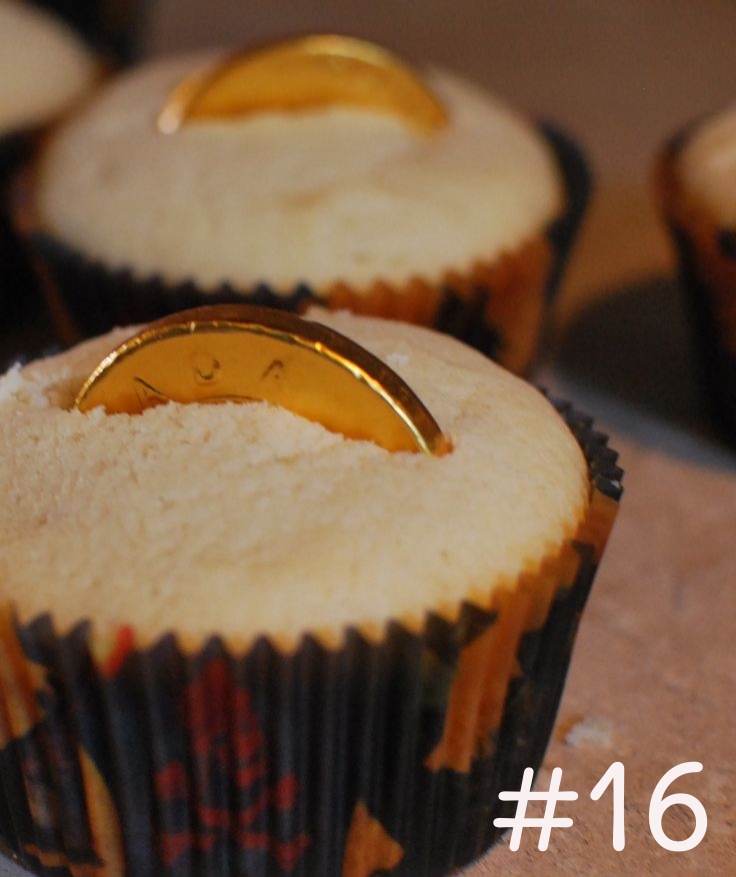 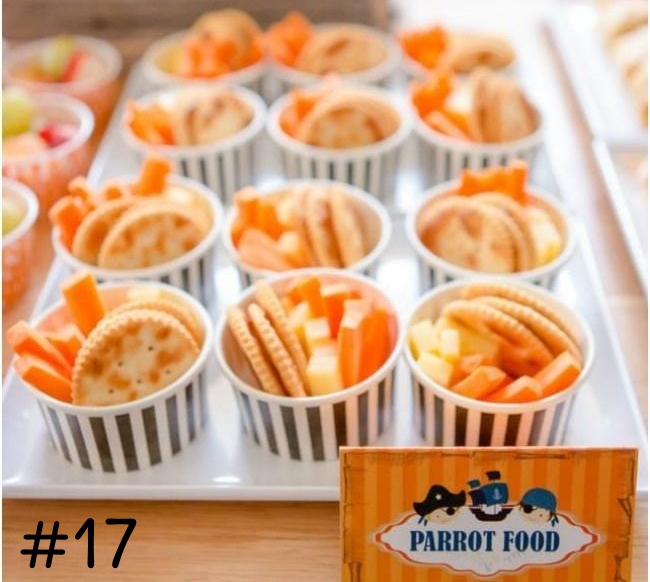 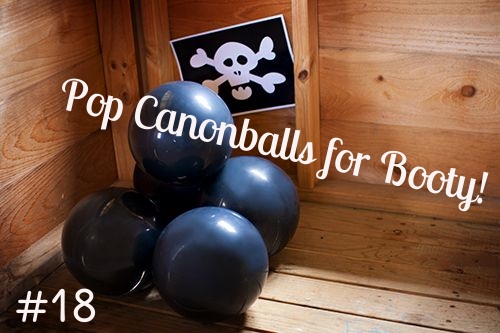 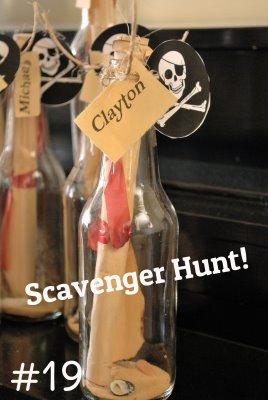 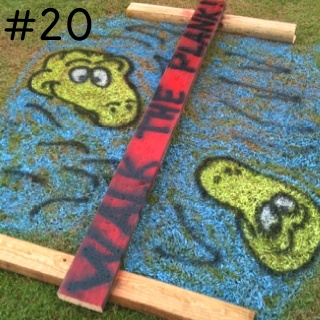 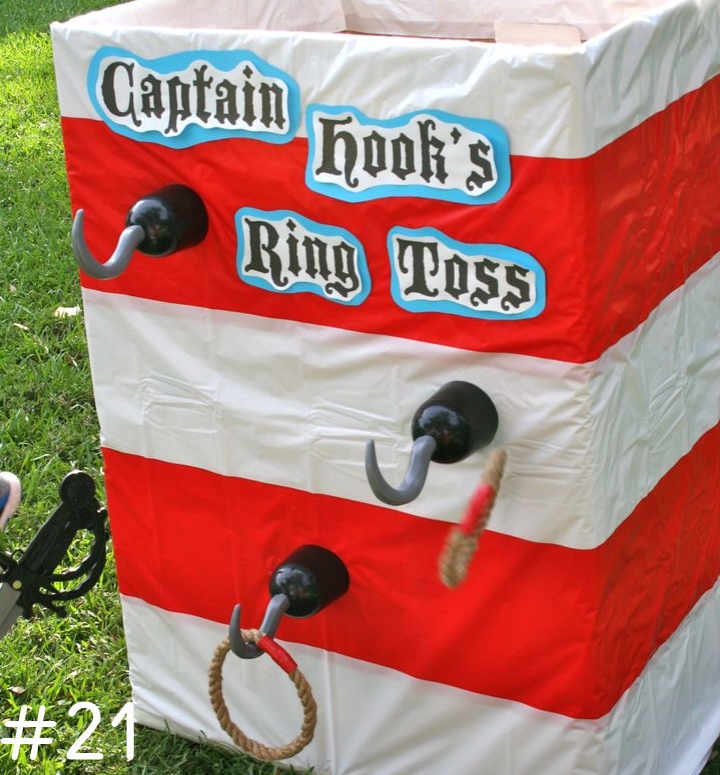 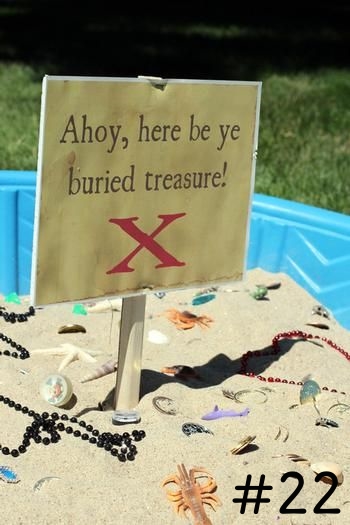 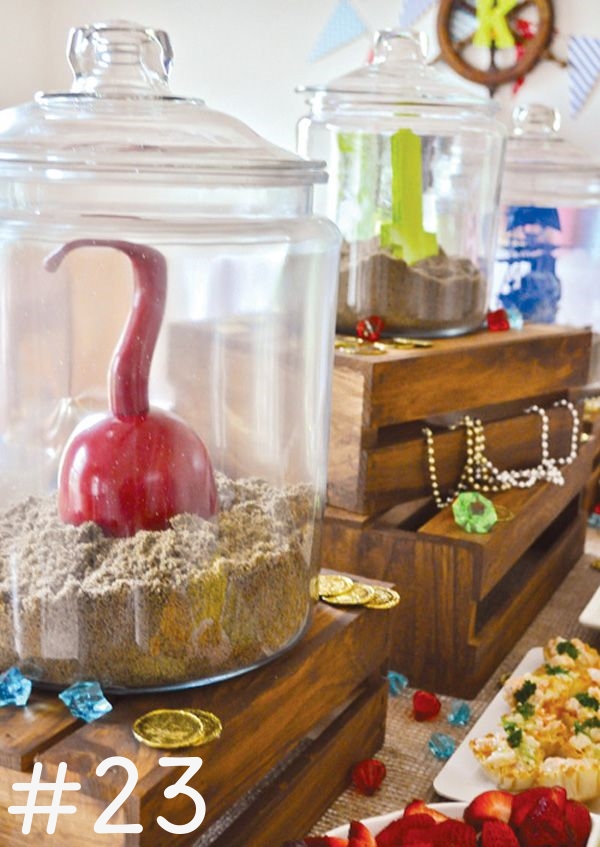 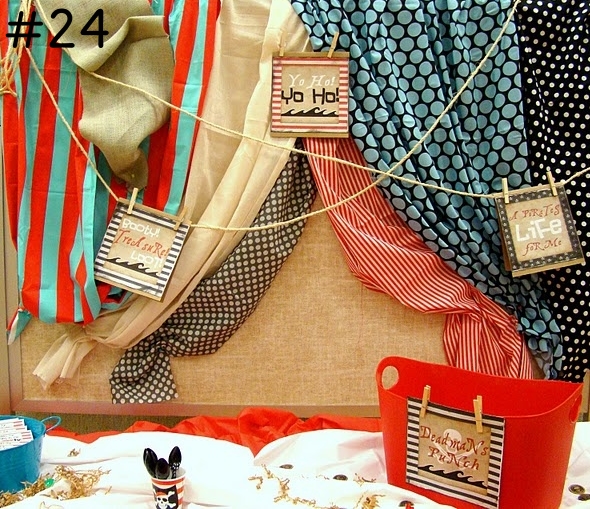 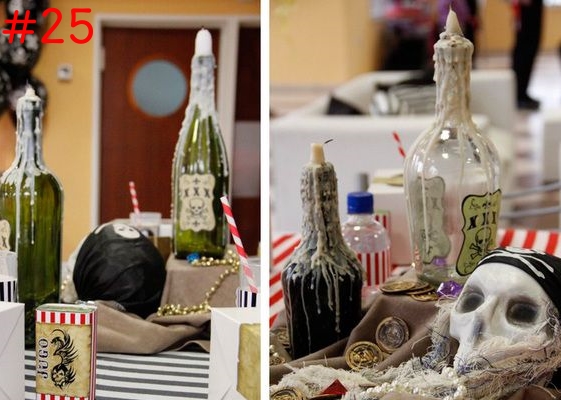 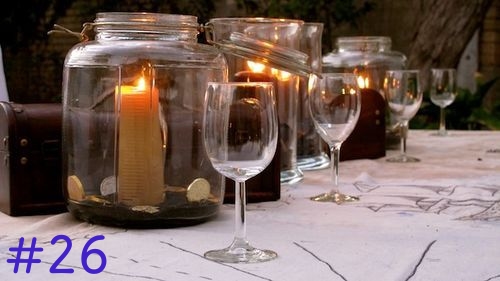