Alas, me hearties, we’re in the homestretch of the countdown to Gasparilla! Naturally, as the annual pirate invasion nears, party hard patrons can’t help but wonder….

What the heck will the weather will be like in Tampa Bay on that day?!?!

As of right now, the Weather Channel predicts the following:

Granted, Florida weather is notoriously fickle, so hopefully that 10% chance of rain will drop down to zero between now and next Saturday. In terms of temperature, however, it doesn’t get much better than that folks – highs in the lower 70’s and lows in the lower 50’s? Not too shabby for some all day swashbuckling on Bayshore Boulevard!

Based on the favorable forecast, we’ve compiled some of our favorite Gasparilla looks that are both stylish and comfy with the perfect amount of pirate flair…. 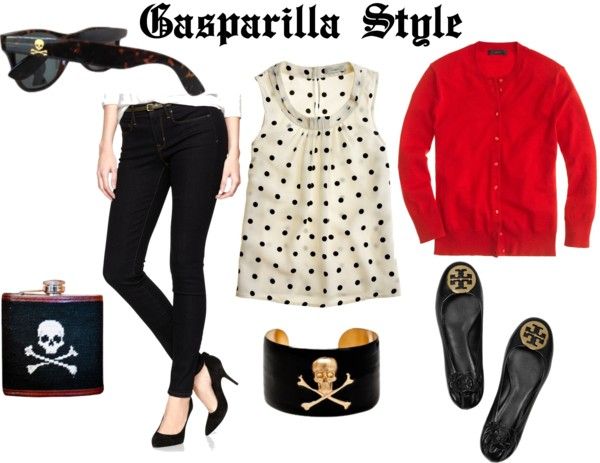 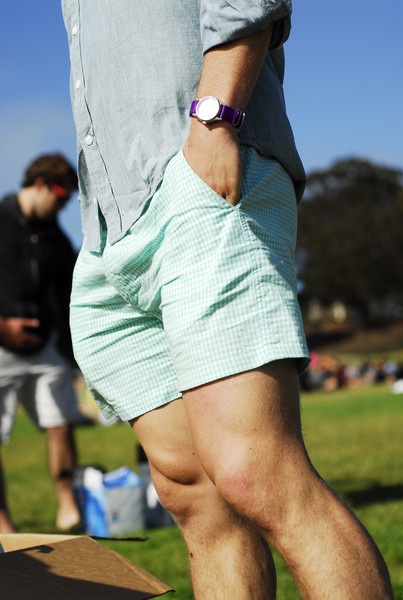 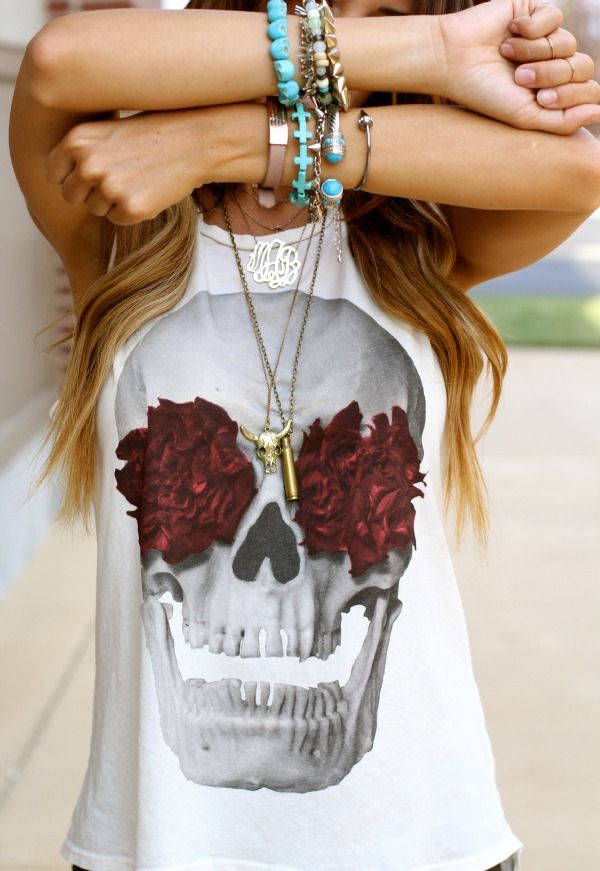 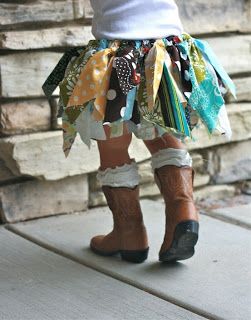 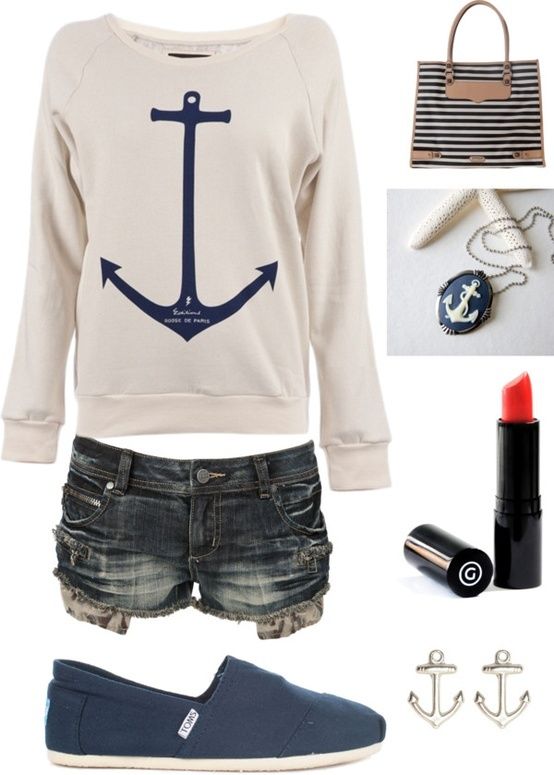 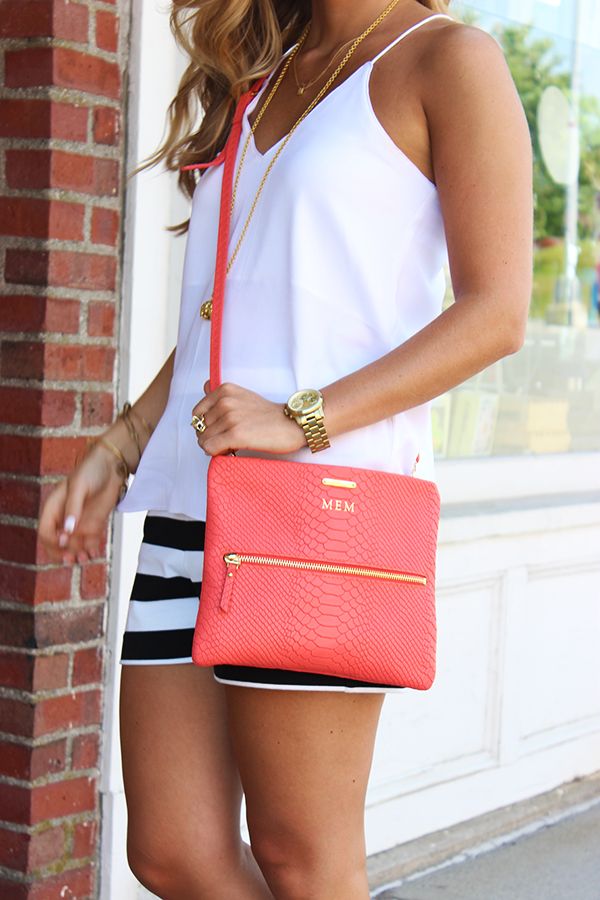 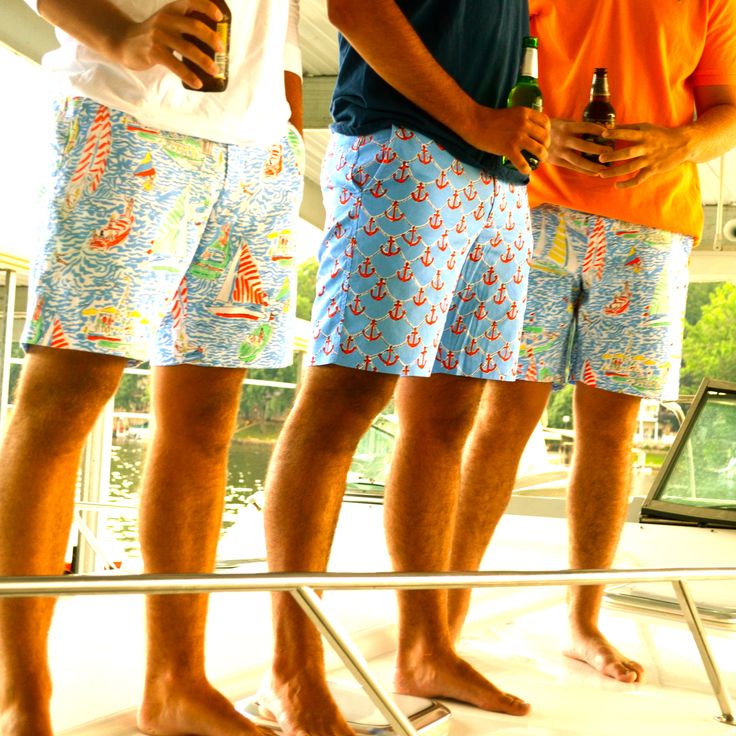 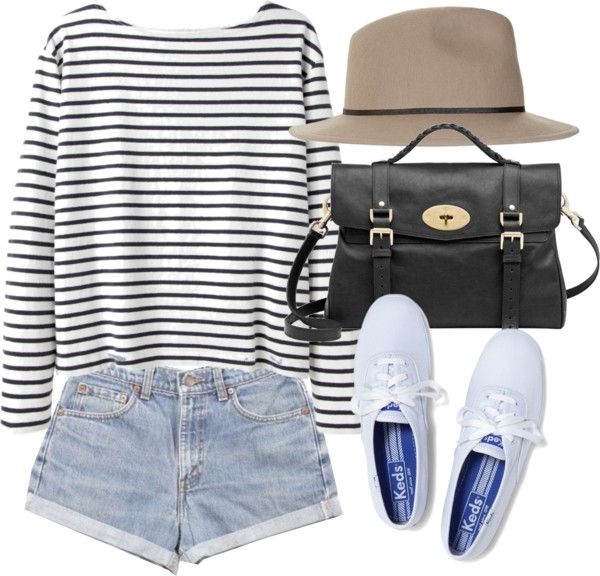 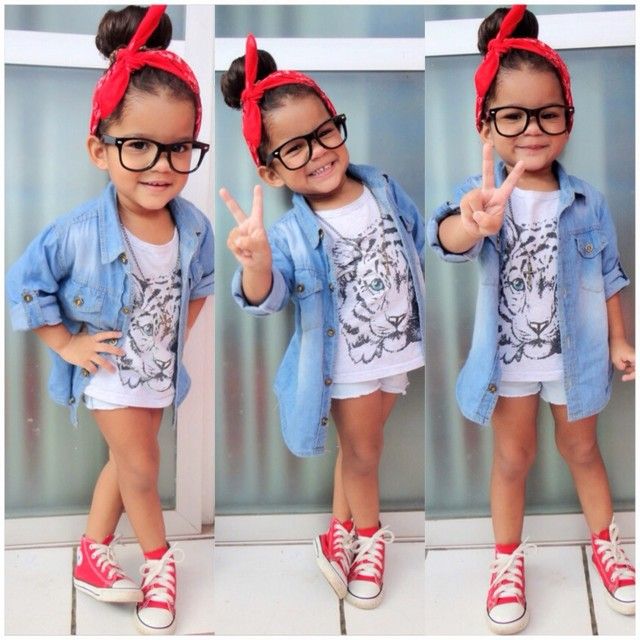 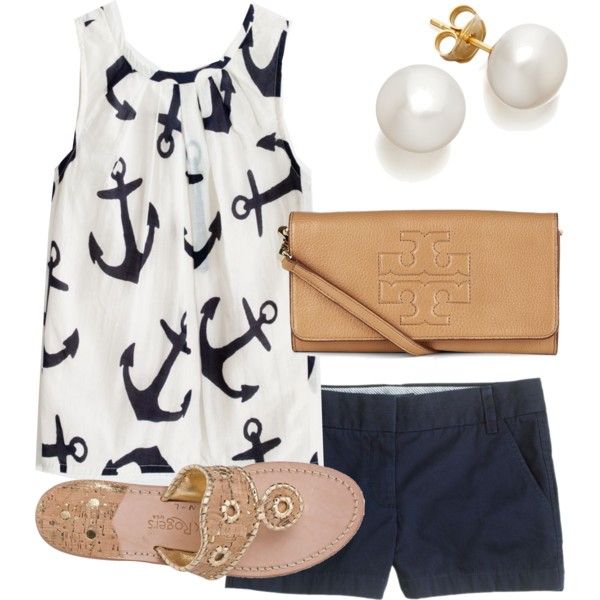 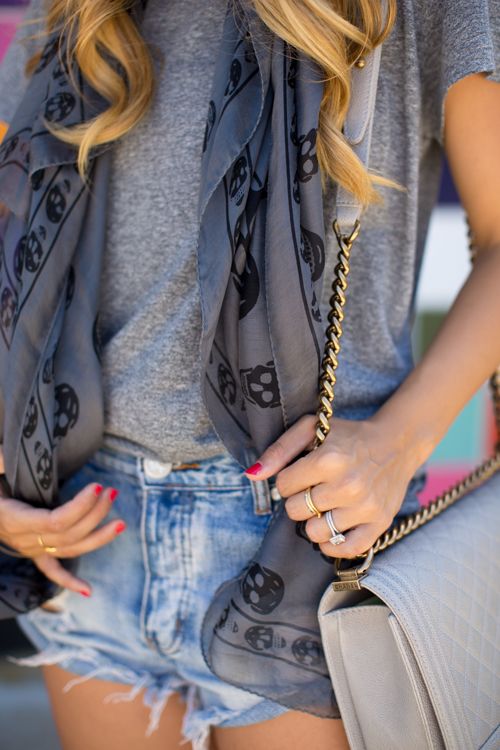 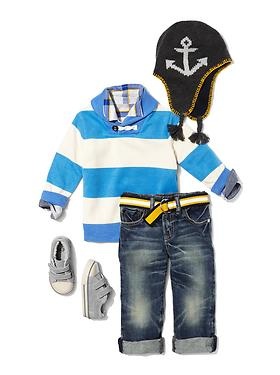 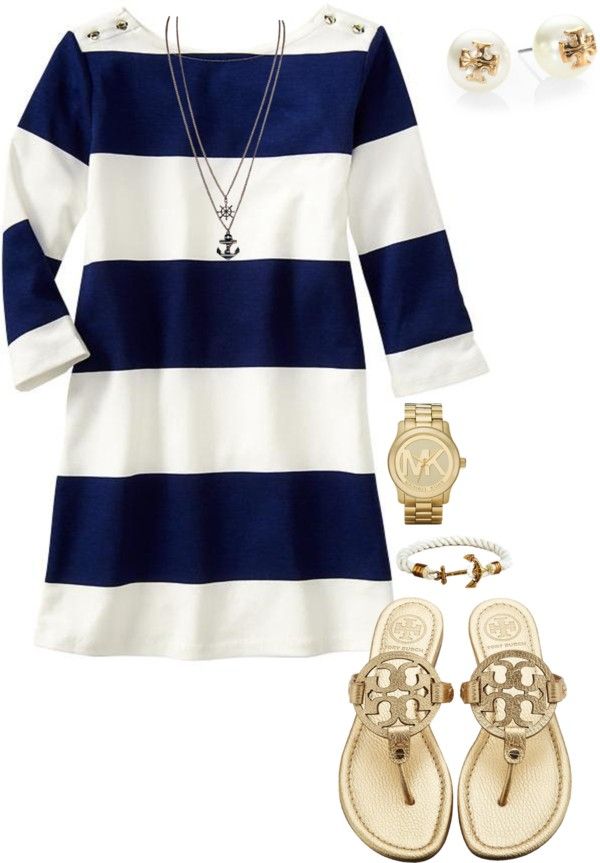 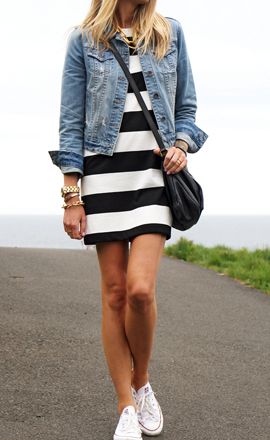 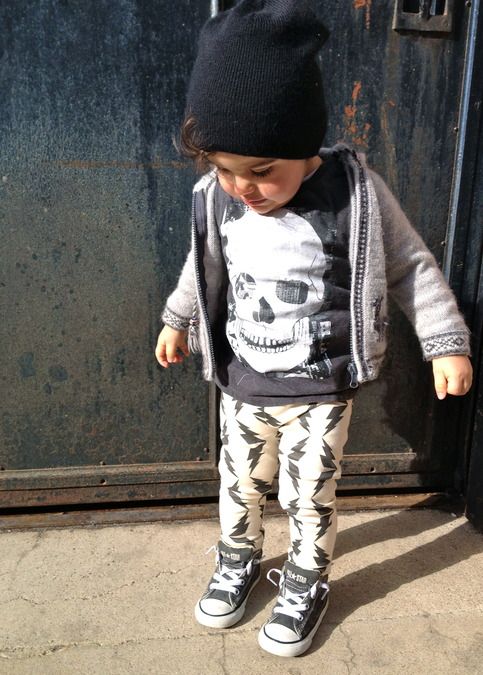 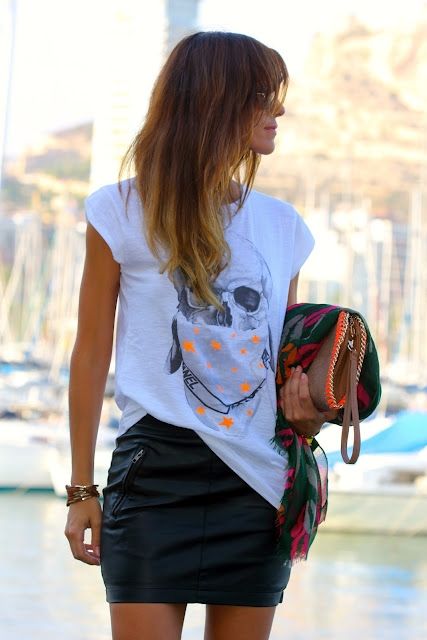 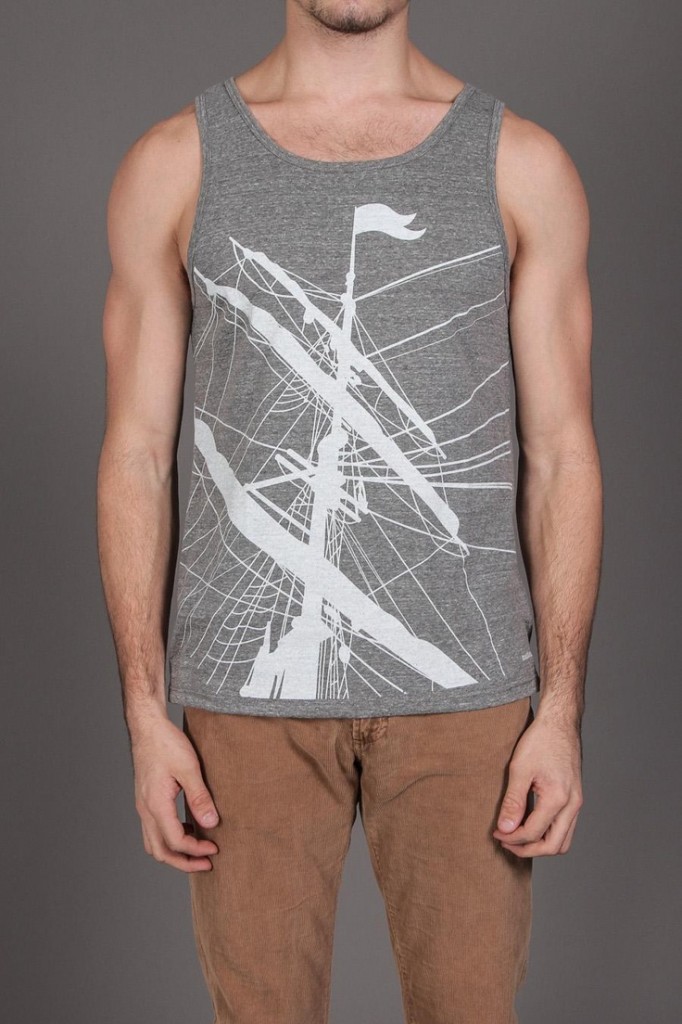 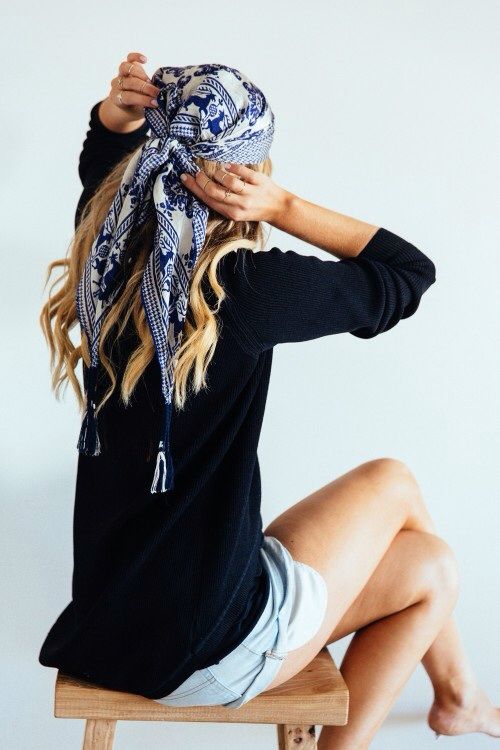 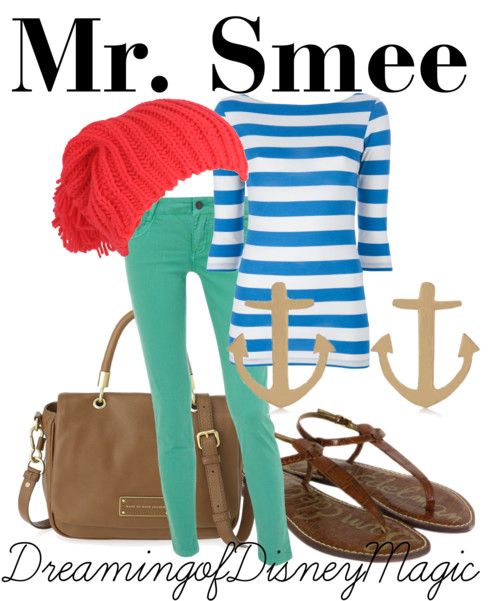 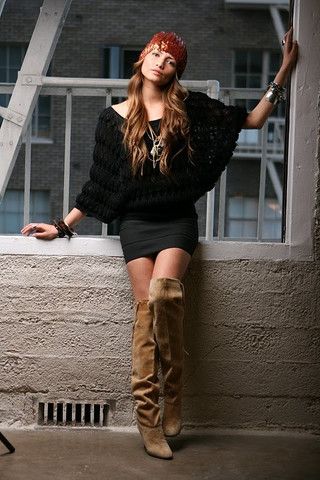 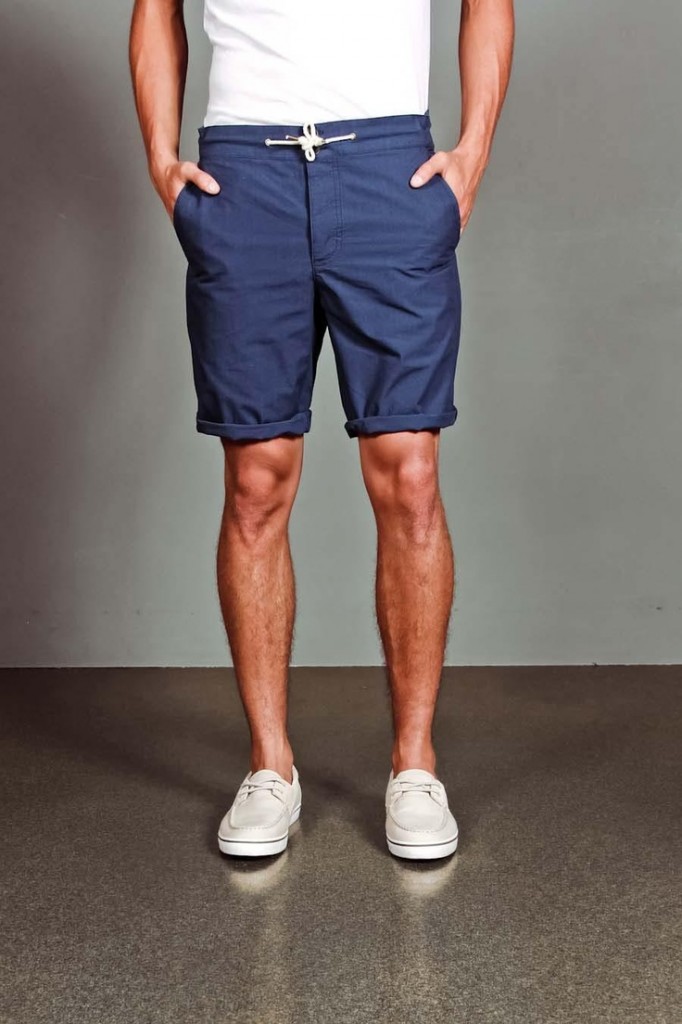 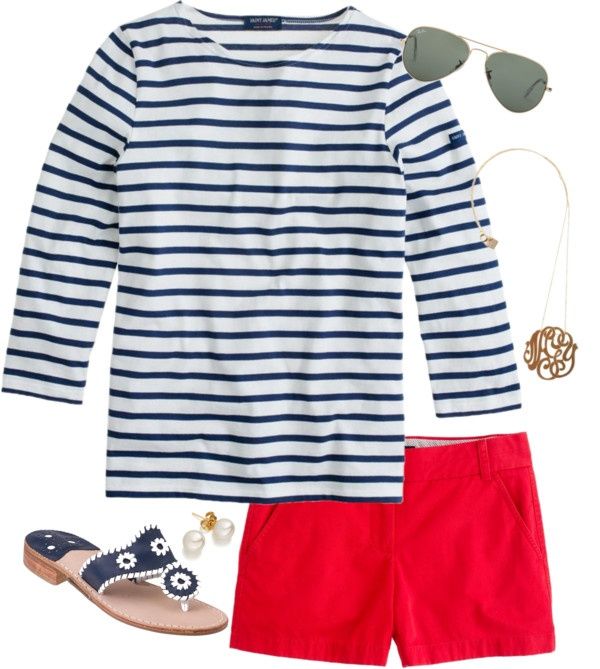 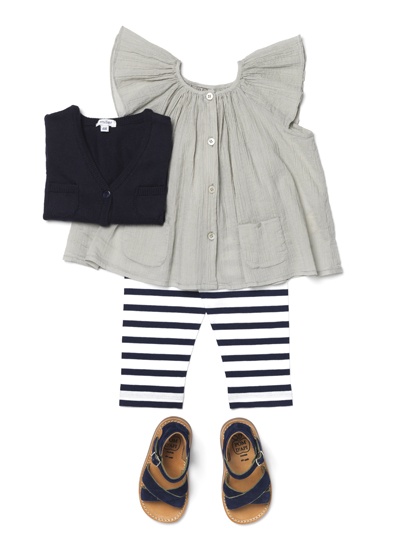 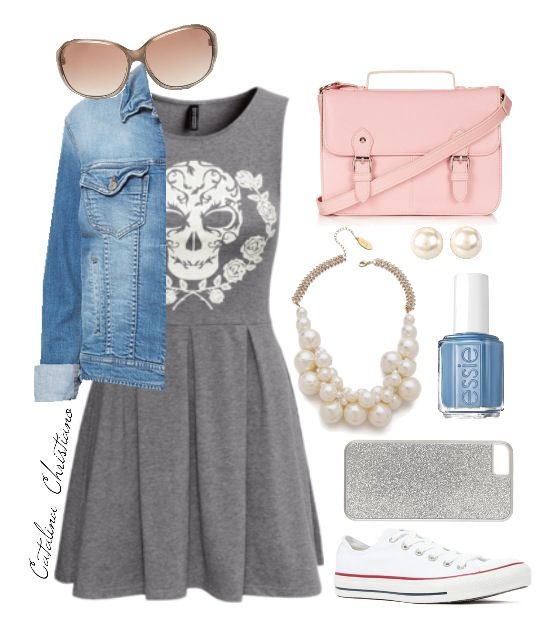 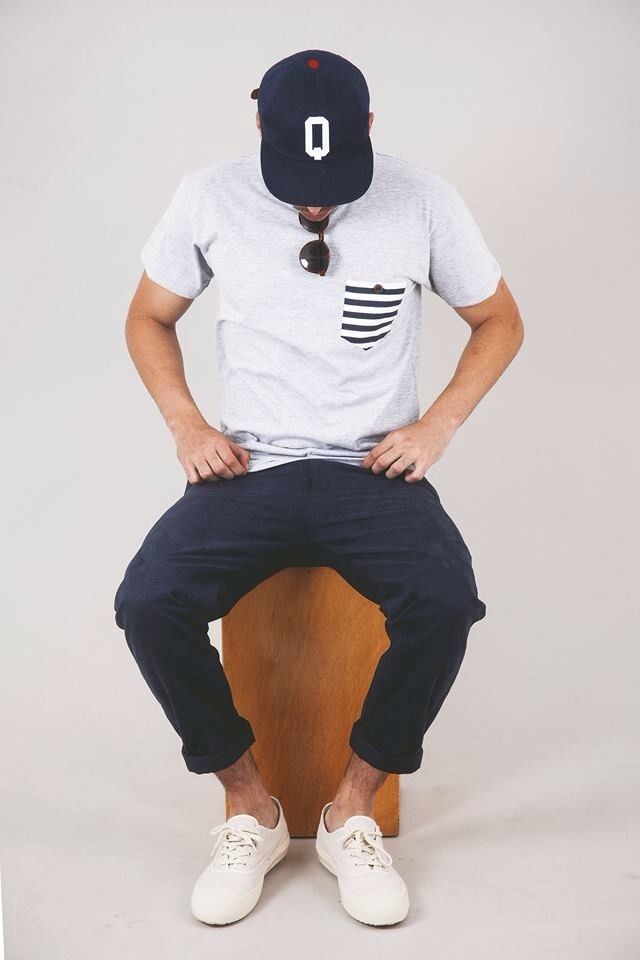 In addition to deciding what to wear for the infamous ragin’ invasion, here’s some fun facts about Gasparilla 2015 worth knowing: