Whether you’re a born and bred Bay Area native….

Or an 813 transplant that has established deep residential roots over time….

There is one local trait that all the fine folks in Tampa are particularly proud to claim signature on. And no, albeit utterly shocking, it’s not the Tampa Bay Buccaneers. (Gasp!) Obviously! – The trademark event that makes this west-central chunk of Florida worth bragging about is none other than the city’s most timeless treasured tradition – Gasparilla! 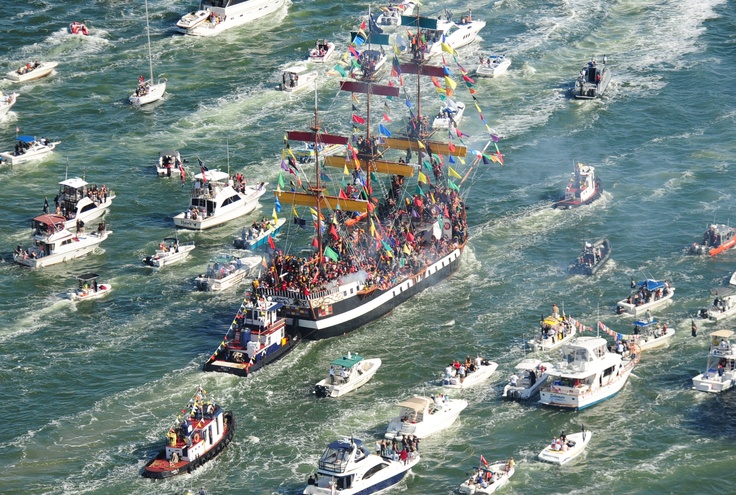 Undoubtedly, the infamous Saturday pirate fest brings out the best of the Tampa Bay community. Swashbucklers of all ages, from all across the “Sunshine State”, for a full-fledged pirate takeover of Bayshore Boulevard, but tried and true Tampanians keep the salty spirit alive all year long! And thus, when you’re in the T-Bay area, it’s fairly easy to weed out the riff raff of rookies from the true pirate-hearted pros – those who are also part of an elite group of “Top Gun” Gasparilla-goers that:

2) Are not the least bit offended by words like wench, scallywag, and scurvy 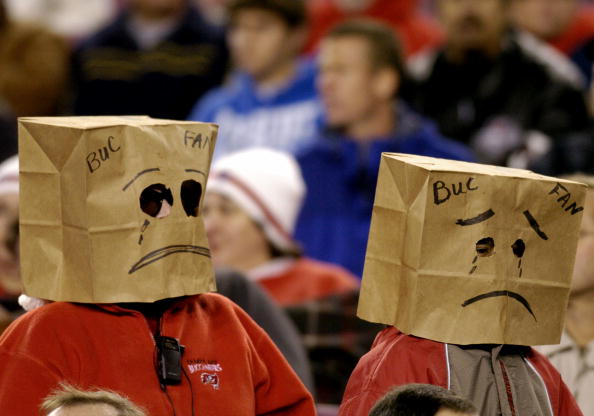 8) Hate the taste of rum but drink it anyway

9) Have at least one (probably more) pirate-themed Christmas ornament 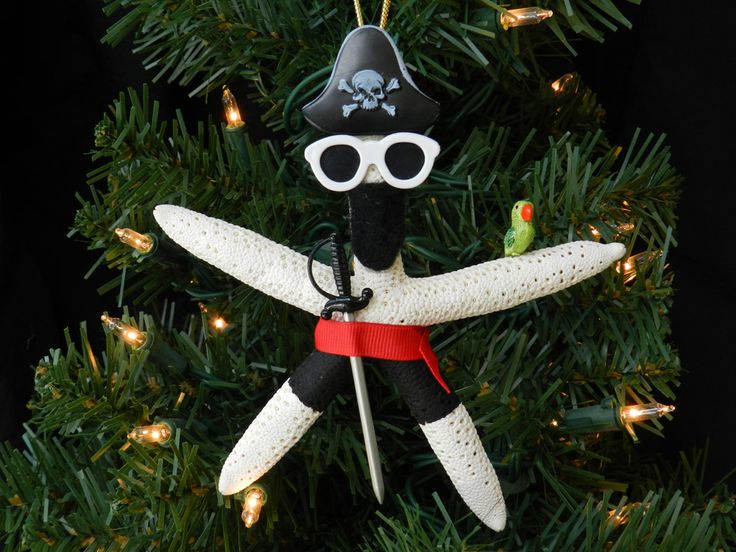 10) Own a Camelbak, but have never worn it on a hiking trail

11) Have never, and will never call the trademark event “Gaspy”

12) Request the day off the Monday following Gasparilla 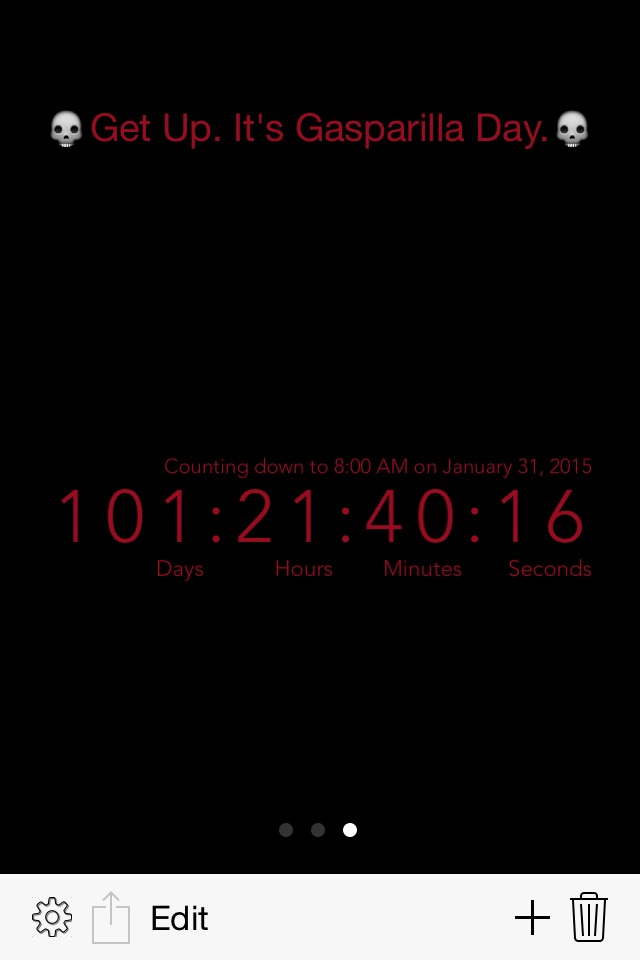 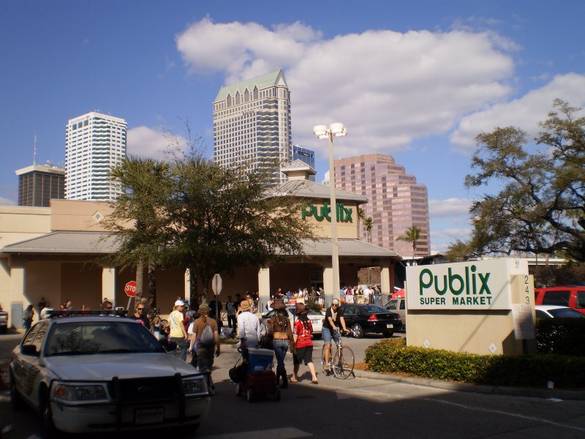 16) Forfeit the bars and parties on pirate invasion Friday

21) Hang a pirate-themed wreath on their front door 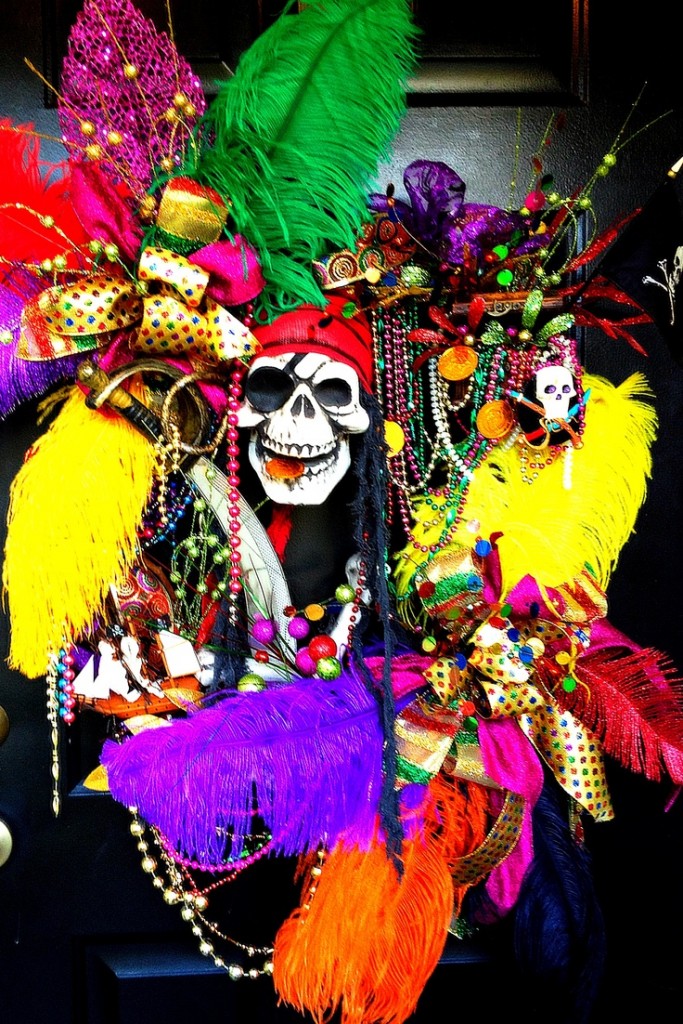 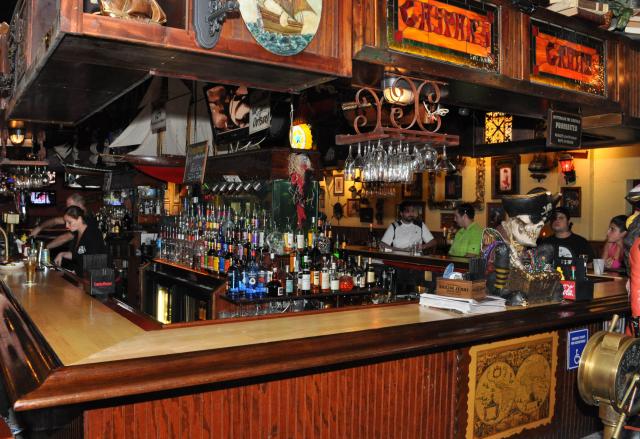 23) See nothing wrong with women wearing corsets as tops

25) Judge people who actually purchase beads at the parade 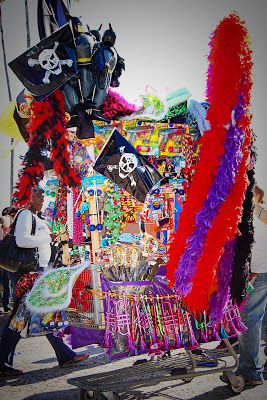 26) Are partial to one particular letter in the alphabet 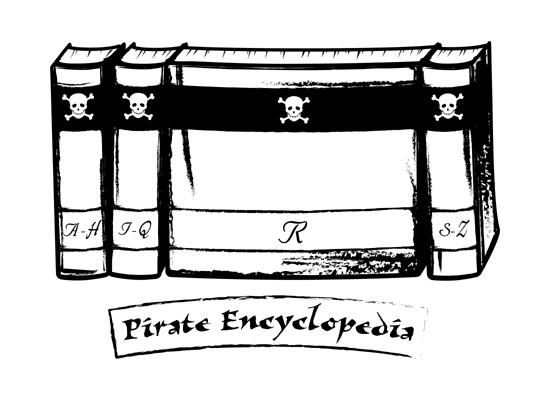 27) Look for potential places to live based on geo-vicinity to Bayshore Blvd.

28) Name their boat based on pirate lingo 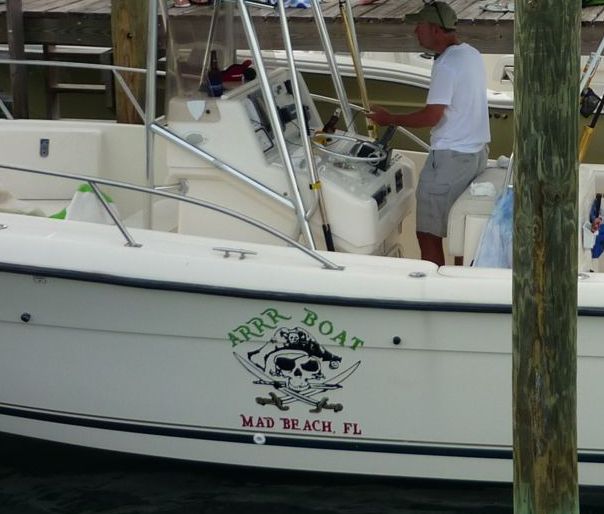