Every Day Should be Patriot Day

For virtually everyone, the month of September is associated with a number of different things – going back to school, the kickoff to football season, pumpkin spice lattes and all things pumpkin-flavored, a white-less wardrobe after Labor Day, and the beginning of falling leaves changing colors. September epitomizes sweet summertime coming to a close and back-to-back months of fun festivities just around the corner.

Sadly, American feelings linked to the first month of fall were forever changed 13 years ago, on the 11th day of September – a day of tragedy, terror, and tears. Just thinking about this infamous day in history triggers a sick feeling in the pit of my stomach. And like most people, my vivid memories of that terrifying Tuesday in September cease to fade, even over a decade later.

Tomorrow, on our beloved country’s National Day of Remembrance and Service, ceremonies will take place all throughout the United States. Social media outlets will be flooded with #NeverForget hashtags, poignant posts, and heart wrenching images. By no means is there anything wrong with this kind of collective patriotism, but what about the other 364 days of the year?

The anniversary of the 9/11terrorist attacks on American soil will always be a highly significant day in U.S. history, as well as international history. However, just because this particular date in September day has been designated as Patriot Day, there is no reason why we can’t remember every single day of the year.

This does not mean….

….that your wardrobe should be exclusively red, white, and blue.

….that you’re only a good American if you visit every September 11th memorial in the United States.

….that the only way to truly honor the heroes and victims of the attacks is to run in ceremonial marathons.

Patriotism runs much deeper than that. It’s a feeling of passion inside of you that never ceases to exist no matter what, when, or where you are.

It’s the feeling of….

….mixed emotions that overcome me at the sight of Old Glory, everyday, not just during the Olympics – pride, gratitude, adoration, respect, and of course – freedom.

….knots in my stomach when I see 9/11 aftermath images.

….goose bumps rushing over my body when I hear the Star-Spangled Banner.

….starstruck admiration I get in the presence of anyone who has, or still is, willing to lay their life on the line in the name of the “land of the free”.

….tear-filled eyes when I look at the yellow ribbon tied around the tree in my front yard.

….a warm heart and a heated temper prompted by these pictures from the recently opened National September 11 Memorial Museum: 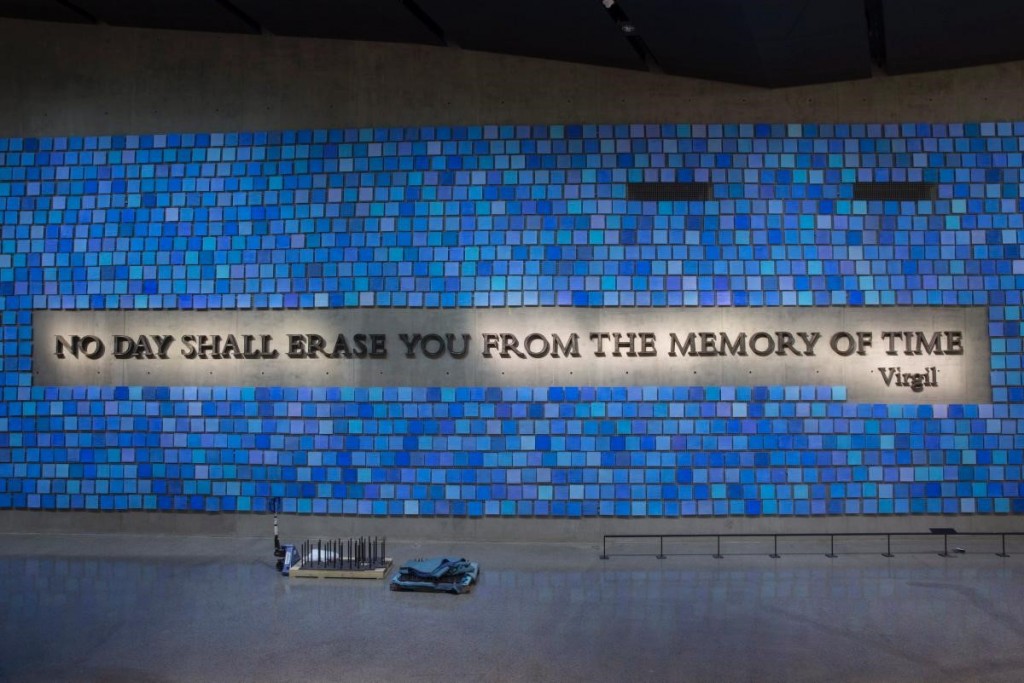 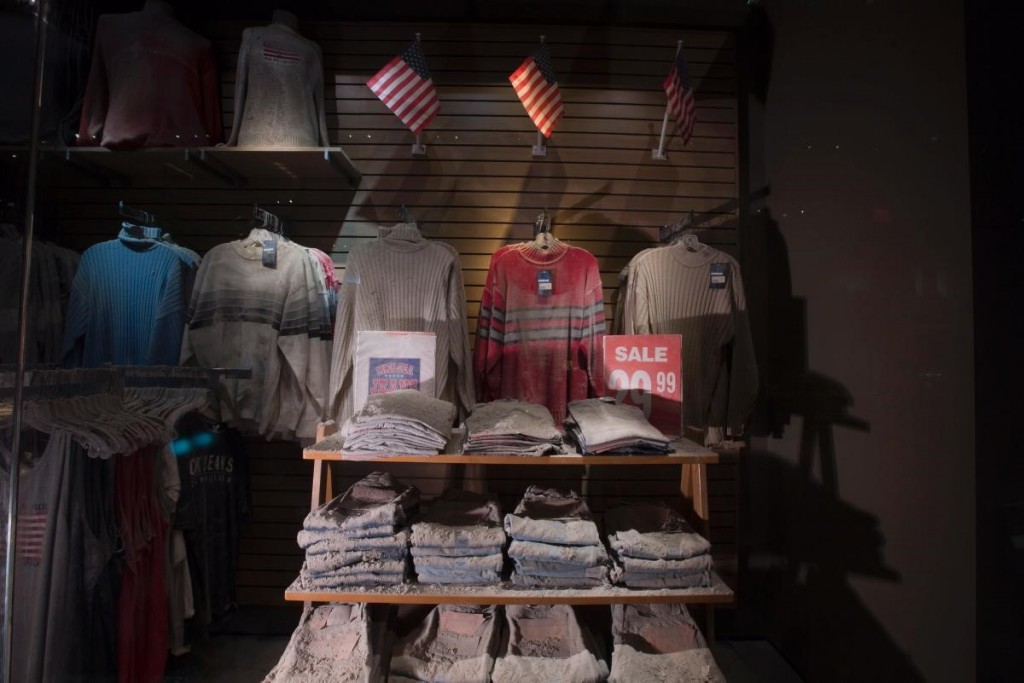 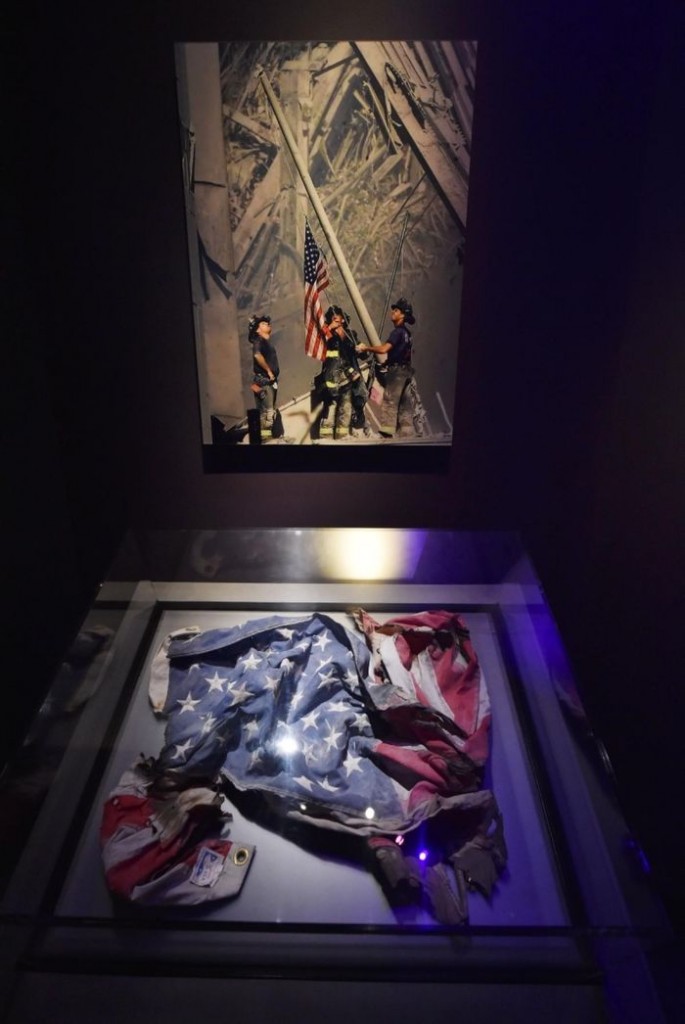 Aquazul Outfitters wasn’t even born yet when the terrorist attacks took place 13 years ago, but we care tremendously about honoring the 9/11 anniversary with proper reflection and respect. Every victim and every hero that was taken from us on that Tuesday of turmoil is forever remembered in our hearts. God bless them, God bless their families, and God bless America. We shall NEVER FORGET and will ALWAYS REMEMBER….