Getting Up For Game Day: It’s the American Way

Alas, it is the most wonderful time of the year! College GameDay eve is here! So in the spirit of the start of college football season, and Labor Day weekend…God bless America! And God bless one of her most notable and glorious traditions – tailgating! There are few things that bleed red, white, and blue greatness like the act of participating in an outdoor tailgate, so by all means, party-on patriots! 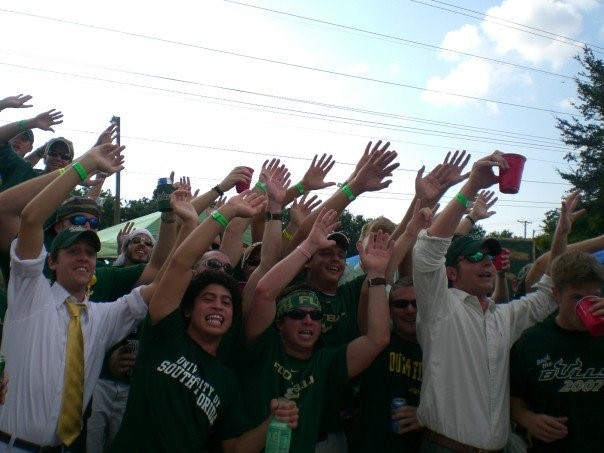 Americans will find any excuse to partake in some good old-fashioned tailgating fun, but the college football scene is where this timeless classic truly shines in all its glory. Every year, as soon as the College Football Championship Game comes to a close in January, fans of all ages start anticipating the arrival of next season.

The kickoff to the first college game day Saturday is upon us, which means folks all across the United States are getting prepped and pumped for some fun and football. No matter what school you support, or where you live, it’s safe to say that when it comes to appreciating the art of tailgating, we’re all on the same “team” – Team USA obviously! And here’s proof: 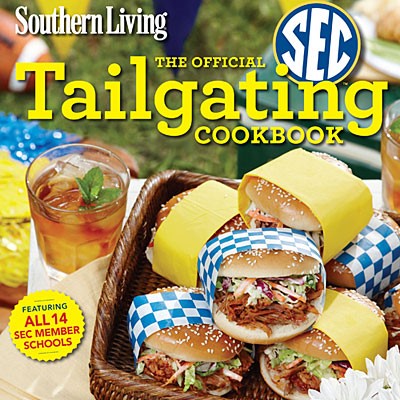 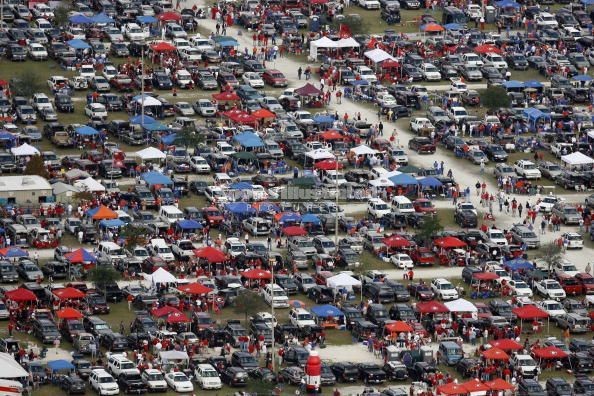 Tailgating habits and gadgets have certainly evolved over the years, but one thing is for certain – This outdoor activity is a classic American tradition. It, along with football, will forever be a favorite pastime. As outdoors enthusiasts and creators of made in the USA products, Aquazul Outfitters is proud to support that!