How to Recover from Post Shark Week Fin-Fearing Syndrome

Every year, Americans gather around their digitally mastered flat screen TV’s to spectate one of the most anticipated cable television events in the country, and the longest-running! This weeklong “jaws-dropping” series is the Alpha of animal documentaries and undoubtedly a massive moneymaker for the Discovery Channel.

Alas, however, all good things must come to an end, and that includes the annual Shark Week marathon. The curtain officially closed on Shark Week over the weekend, but that doesn’t guarantee a happily ever after ending. For many viewers, though, the satisfaction and adrenaline achieved from watching hours upon hours of big screen big-tooth television, is superseded by absolute fear of the sea. 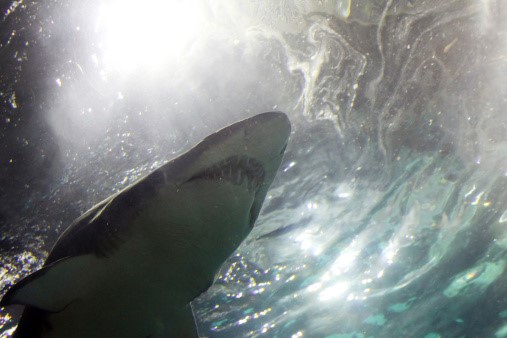 Granted, you probably know at least one person who won’t even step foot in the ocean, ever. This individual also probably shrieks and haphazardly flails about at the sight of a bumblebee. There’s no point in trying to persuade those folks.

The majority of us, however, just need a little reassurance and a dose of reality to bounce back from Shark Week overload. Get shark bites off your brain and chew on these facts instead: 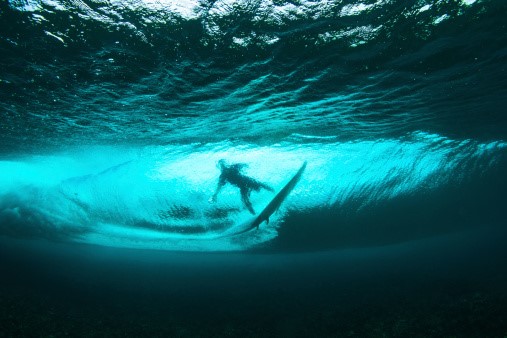 Don’t be a dummy. Ultimately, using common sense and adhering to the basic shark safety do’s and don’ts is all you need to worry about. There’s no need to let fear interfere with some of life’s simple pleasures – shredding gnarly waves, paddleboarding fitness, or quenching your skin and soul with saltwater.